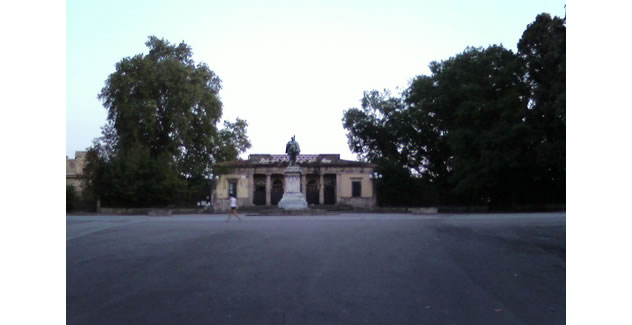 At present, it’s an unused building under revision hypothesis.

The business, one of the most known in the town for its glorious past in the 60s, has recently passed alternate fortunes which characterised it, sometimes refined and elegant, sometimes intended to shock and for young costumers.

We are proud of it because with its privileged position in Vittorio Emanuele square, its frescos in the rooms, its exit on the bulwark in front of the station, an engaging night club during the summer, it is a reference in Lucca’s memory.

We managed the law adjustments until its closure.