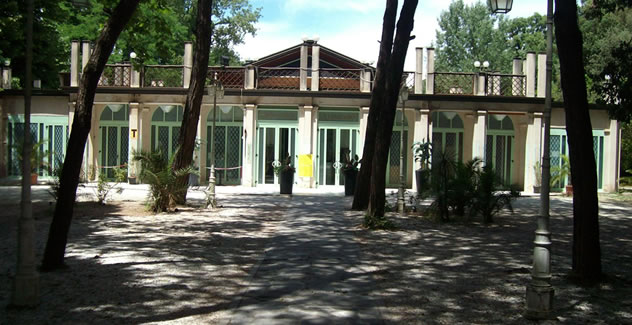 With its blazing lights, it contributed to the creation of the Versilia myth of the good life. La Capannina flourished under the management of the incomparable Filippo Lumbrici, one of the luminaries of Viareggio in the 60’s.

At the end of the 90’s La Capannina was completely destroyed by a fire, but “Old Filippo”, with enduring enthusiasm and love for his club, succeeded in building it up again, regenerating the myth that Viareggio could not give up.

Since our firm had a successful history of providing procedures for health and safety for La Capaninna, the club chose us to provide project management for all systems of the reconstruction, as well as the design and management of the safety system. We also managed all the administrative procedures to support the rebirth of La Capannina in 1998 with a festive grand opening.