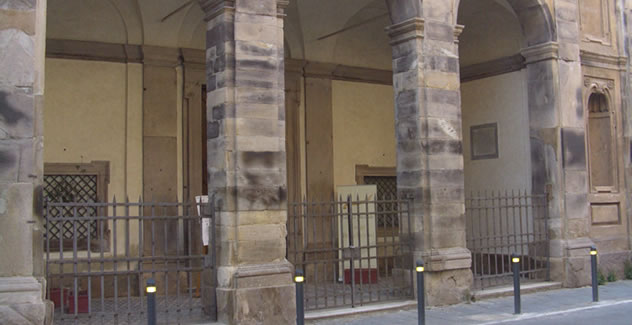 Suffragio Church was a Church located in the square of the same name in the centre of Lucca.

It is one of the few churches founded in Lucca in the 17th century. It was built in 1634, in the place where the dead for the plague were buried and this is the origin of its name. The façade is very interesting; it has three levels separated by pilasters; in the lower level there are three arcades with the entrance of the church through a vaulted vestibule. The single nave inside, with side chapels, was finished in 1675 when it was built a mighty altar enclosed by four columns.

The Church was unused for many years causing its decay.

During 2001/2002 Lucca Municipality converted it in a public auditorium, a structure which is also used by Istituto Musicale Luigi Boccherini for its year-end show.

We managed the system works and all the administrative procedures to obtain its safe capacity of 212 seats.