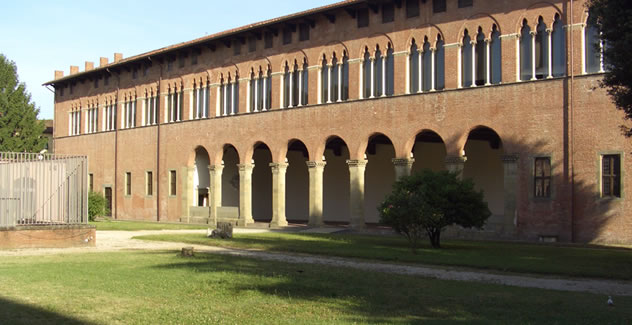 Villa Guinigi was built from 1413 by Paolo Guinigi, Lord of Lucca, outside the city walls, near S. Francesco Monastery. The villa was surrounded by a big garden, a "country residence" outside the walls. It was later encapsulated within the new circle of walls. In 1430 the villa became property of the Republic of Lucca. After various challenges and building modifications, in 1924, it started hosting the Civic Museum. After the World War II, the museum was restored to its original structure and, in 1968, the Civic Museum became a National Museum. Now the museum aims to illustrate the historical-artistic development of Lucca and its countryside. The museum is an artistic and historical building which still represents a very important museum path today.

We were privileged to be awarded the Superintendence of Lucca assignment for the fire prevention systems.